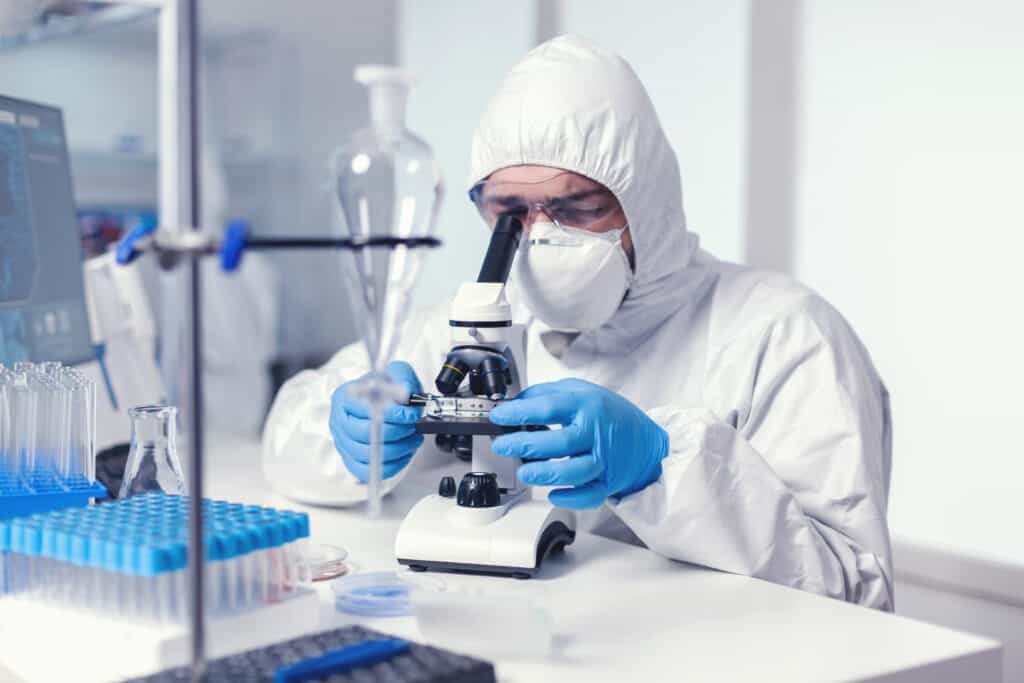 Chancellor Rishi Sunak has announced new R&D changes in his Autumn Budget speech, such as extending the R&D Tax Relief Scheme to include data costs and cloud computing as qualifying expenditures, with the aim to “support modern research methods” in overcoming scientific and technological uncertainties. Ensuring that the tax relief is targeted and strengthened will increase the chances of the UK Government meeting their aim to become a science and technology superpower by 2030, with plans to largely increase investment in science, engineering, and technology by at least 50%.

Sunak has pledged to increase science spending to £20bn a year, which is £2bn less than promised in 2020, causing some disappointment among many scientific leaders. However, the commitment of the additional overall investment has been welcomed by many, as before the end of this Parliament, an extra £5bn worth of funding will be delivered, which equates to a 33% increase on top of the existing £15bn a year.

“I welcome the substantial commitment to science and innovation in the Budget. Achieving £20 billion by 2024/5 is the biggest increase in the science budget in our history. It is an investment in our future prosperity and wellbeing and will help us compete with other countries who are investing to become more research intensive.”

Extensive pressure placed on the economy has meant that the cuts are necessary, but concerns are growing that other countries who are investing more will overtake the UK. Sir Jeremy Farrar, Director of the Wellcome Trust stated “the UK’s investment in R&D as a proportion of GDP lags behind the OECD average, and it will take time to change that”, prompting the science community to be patient despite concerns.

Changes to the R&D tax credits scheme following the Chancellor’s speech included updating the innovation tax incentive, such as adjusting allowable software costs, ending the relief for research & development that is carried out overseas, and lessening the chances of abuse of the scheme. Back in March, HMRC voiced their concerns of abuse of the R&D tax relief scheme, discussing lack of compliance which results in less money going to businesses that deserve to be rewarded, which is why the Autumn Budget 2021 has announced that it will buckle down on the misuse of the scheme.

In terms of expanding allowable software costs, this area of the scheme got a well-needed update. The R&D tax relief changes will make Cloud-Based computing included in the qualifying expenditure list, with only revenue costs for installed software being allowed prior to this change which was deemed by the entire industry as an ‘outdated’ approach to rules on claimable software expenditure.

When it comes to overseas research and development, the new rules outline that UK companies will no longer be eligible if they outsource all of their R&D projects outside of the UK. Prior to these changes, all subcontracted and externally provided R&D worker costs were eligible, as long as the work met the criteria. This change is a result of the UK Government’s pledge to increase innovation spending within the UK, and to refocus the benefits of the R&D tax relief scheme, back to UK businesses.

To conclude, the UK’s R&D pledges give an exciting insight into the future of science and technology within our country. It is important for UK businesses to take advantage of the tax relief scheme, which aims to reward innovative projects with upto £33p back for every £1 spent on qualifying expenditure through the RDEC or SME scheme, depending on business size.

To find out more about the scheme, and whether you will be eligible, click here or contact us now to arrange a free, no-obligation phone call at 0330 0023 0010.