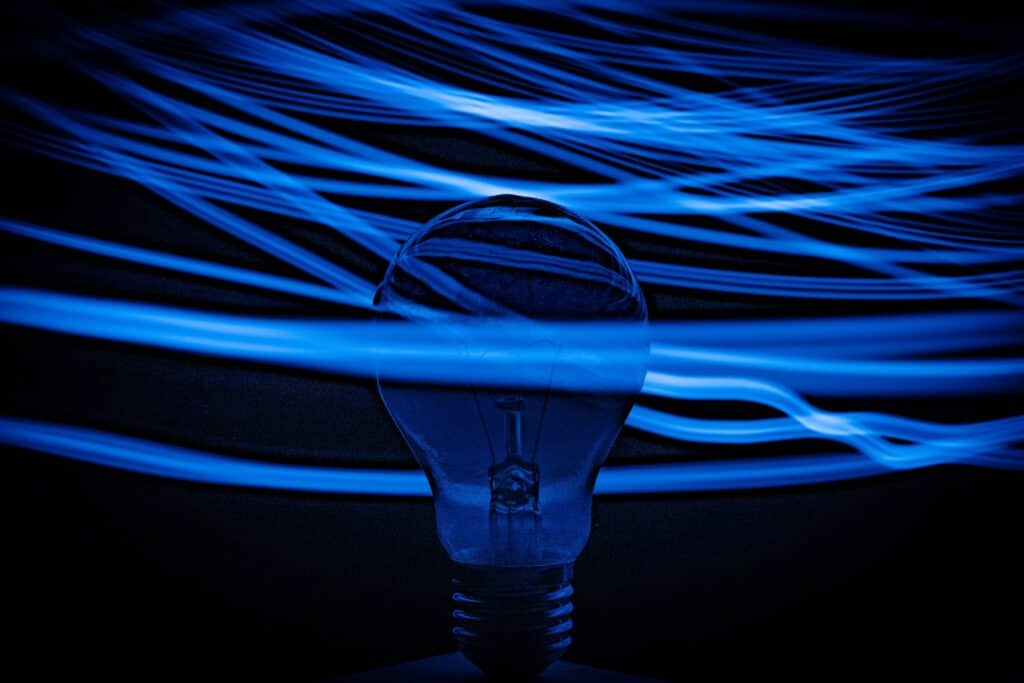 The UK’s Chancellor of the Exchequer Rishi Sunak has outlined concerns that the R&D Tax Credits scheme is not achieving the desired business investment results that it was designed to do. He is looking to redesign the scheme to boost sluggish investment and reach the UK’s innovation goals for 2050.

In a recent Cambridge University report, the UK’s flagship industrial policy has been described as a “costly failure”, which has prompted the Chancellor to take a closer look at whether the scheme can be remodelled to generate higher levels of investment in R&D by aiming the scheme at larger companies, rather than SME’s. The current R&D Tax Credits incentive has been described by Sunak as “one of the most generous tax regimes for R&D investment anywhere in the world, measured by how much we spend on it compared to other nations.” and stated that spending by British companies on innovation was just 4 times the value of the tax relief compared to the OECD average of 15 times.

HM Revenue & Customs discovered that the relief which is aimed at SMEs, did not deliver the desired levels of investment, instead, it offered low value for money even if the scheme is expanding quickly, costing more than the tax credits that are offered to big companies, but this has attracted criticism and concerns were raised that by scrapping R&D Tax Credits for SME’s could have a very negative impact on smaller businesses. Many SMEs have reaped the benefits of the scheme, enabling them to hire more talent, develop new processes, products and services, and make an overall contribution to the UK economy.

The global pandemic that began in March 2020 has had negative effects on the overall UK economy, which has slowed down investment in innovation in SMEs not just in the UK, but globally. Many businesses have faced rising prices of energy and materials, which has only been heightened due to the recent conflict between Russia and Ukraine, this has deterred many businesses from investing money into innovation which can be costly and risky.

There are no solidified plans in place for the R&D Tax Credits scheme to scrap the SME scheme, instead, there is a possibility that it would be merged with the RDEC scheme that is aimed at larger businesses. Scrapping the SME tax relief scheme that encourages smaller businesses to spend would not help investment at all, which is why this is not a big concern.

To find out more about the R&D Tax Credits scheme, click here.