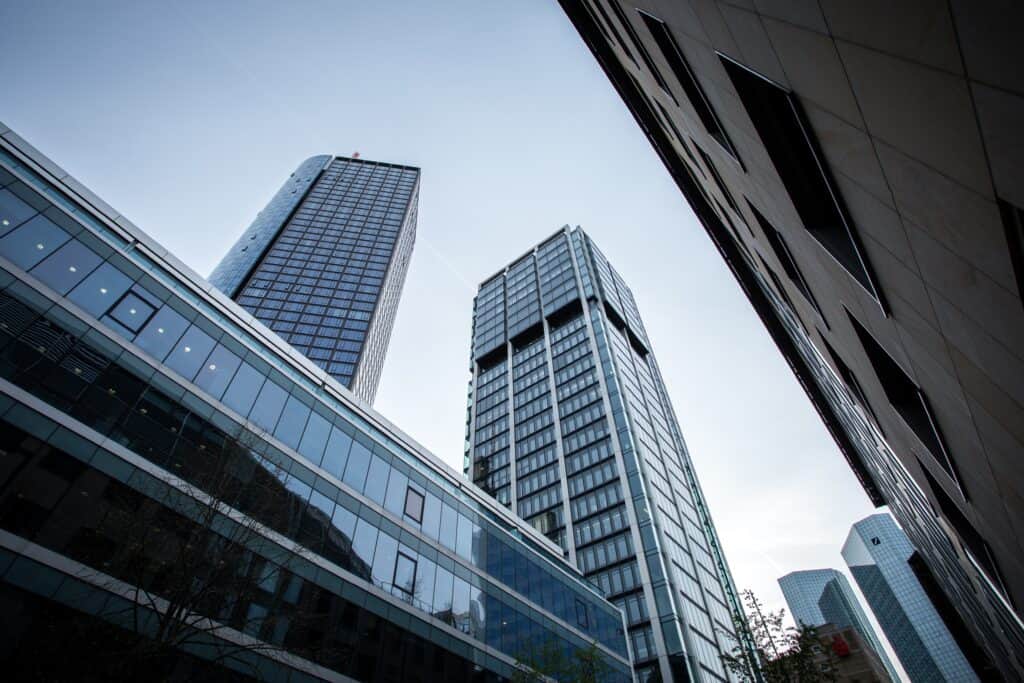 The official R&D statistics for 2021 (claims for the year ending March 2020), have been released by the HM Revenue and Customs (HMRC). The report provides information about the number of businesses that have claimed from the scheme, the value of claims, geographical data, and more.

The R&D Scheme was driven by SME claims, which are businesses that have less than 250 employees, a turnover of less than £50 million or a balance sheet of less than £43 million.

The reason behind the substantial growth within these R&D Tax Credit Statistics for 2021, is SME first-time applicants could be due to increased visibility for the schemes and a generally better benefit. Small and medium-sized businesses can reap the benefits of the scheme for 130% of their qualifying costs from their yearly profit deducted, as well as the normal 100% deduction. This brings the benefits up to a 230% deduction, which is especially helpful for startups. If the business is loss-making, the R&D Tax Credits scheme also aims to help them, allowing up to 14.5% of the surrenderable loss worth of a tax credit.

Since 2013, the RDEC scheme aims to reward large companies for their R&D efforts. A company would be eligible to claim under the RDEC scheme if they have more than 500 staff, more than £100 million turnover, or surpassing £86 million in gross assets. In terms of large companies claiming under the RDEC scheme, the average claim value for 2019-2020 was £318K, which is a substantially larger amount than the average claim value for SME’s. The Tax credit that can be rewarded is worth 10% of their R&D spending. To find out how the RDEC and SME schemes differ, click here.

What does the report conclude?

Growth within the R&D Tax Credits Scheme has been evident in the report and is showing that the Government’s Innovation efforts are starting to take off. Since the schemes were created, there have been over 475,000 claims, totaling in £41.6 billion worth of money back to innovative businesses. It is evident that UK businesses are finally starting to catch wind of the benefits of the scheme, with exponential growth every single year from new businesses, but also returning business claims every year.

To conclude the results from the R&D statistics for 2021, the incentive is a vital and great way to get businesses a well-needed cash injection, to reward them for their risk-taking activities in times when it is evident that they are taking a large risk with ground-breaking projects. The scheme will most likely pick up speed within the following years, but the UK Government would benefit from representing businesses in the Agriculture, Transport & Energy sectors, as they will need to be drivers of innovation if the Government wants to meet their optimistic innovation goals.

To find out more about how Green Jellyfish can help you be rewarded for your innovation, click here.